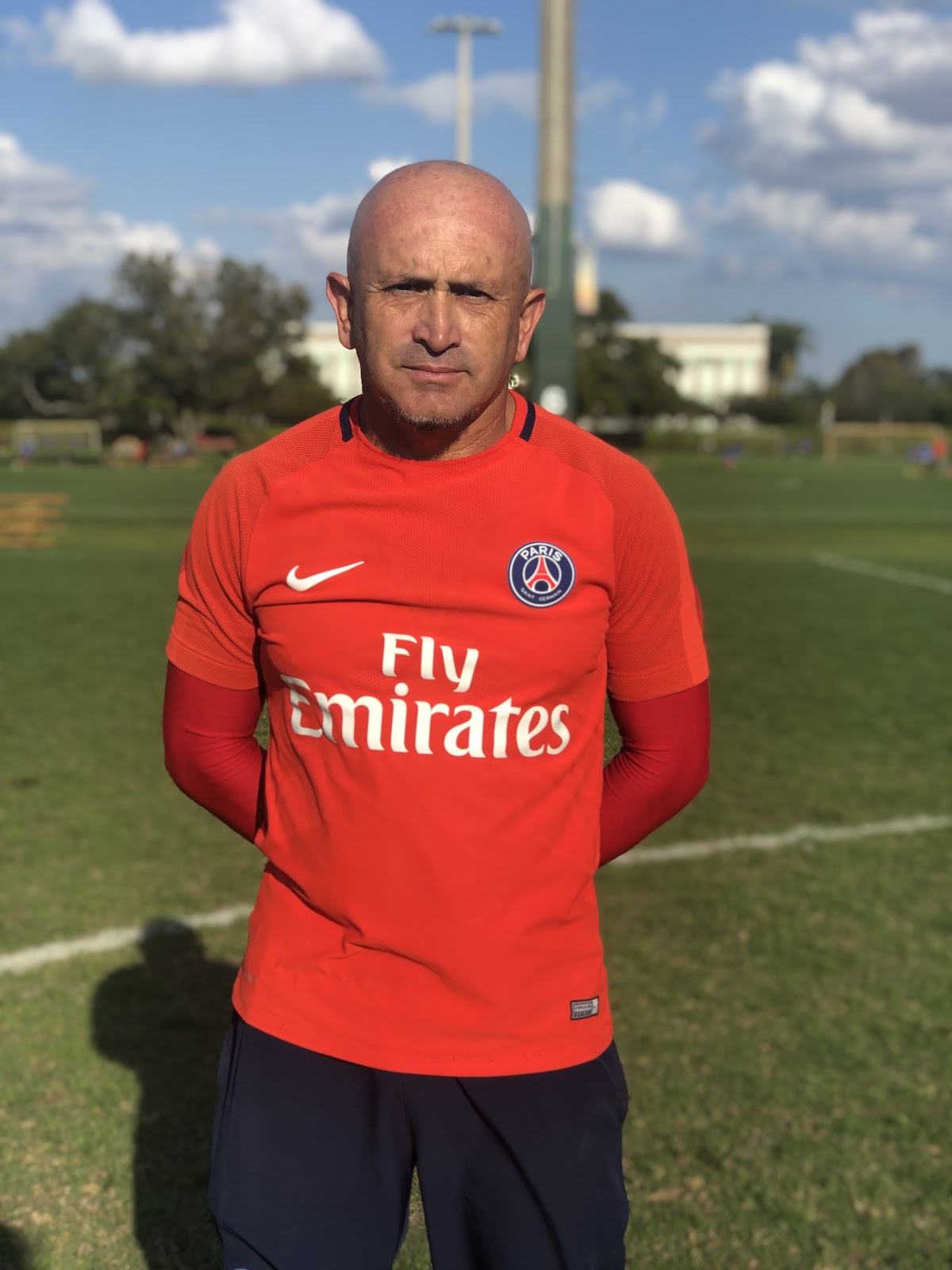 I am grateful to be part of the game who taught me so much I learned commitment, perseverance how to deal with failure and adversity my goal is to develop players to be good on and off the field.